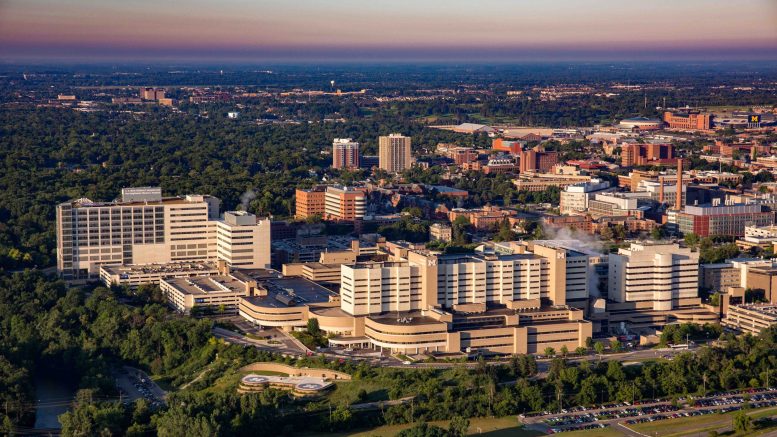 Ann Arbor, Michigan — Following an extensive investigation, the University of Michigan’s Division of Public Safety and Security (DPSS) has concluded that the rope resembling a noose found at University Hospital was not the result of a hate crime.

On June 20, 2019, DPSS received a report that a Michigan Medicine employee found a spool of rope with a knot in it resembling a noose sitting on a shared workspace in University Hospital.

Based on multiple witness interviews and other evidence, DPSS does not believe that the incident involving the rope was a hate crime. If relevant new information comes forward, the case will be reopened.

During the investigation, it was learned that a spool of rope utilized for medical procedures was being used by a person on a break to practice tying a “Uni Knot,” which is a type of knot used for fishing. When the spool was returned to the storage area, the knot was still in place and discovered the following day by an employee.

DPSS recognizes the impact that hate crimes and bias incidents can have on our community. “We all share the responsibility of creating a safe and secure environment free from violent or threatening behavior,” said DPSS Executive Director Eddie L. Washington, Jr. “Any crime designed to infringe upon these rights will be taken very seriously by the university and DPSS.”

If you have experienced or witnessed a hate crime on campus, we encourage you to report it immediately to DPSS by calling (734) 763-1131.

You may also report bias incidents (non-criminal speech or behaviors that are motivated by a bias against a victim’s race, color, religion, national origin, sexual orientation, gender or disability) to the following university resources during regular business hours, Monday-Friday, 8 a.m. – 5 p.m:

In addition, a variety of counseling and other support resources are available for faculty and staff,  U-M students and Michigan Medicine employees.