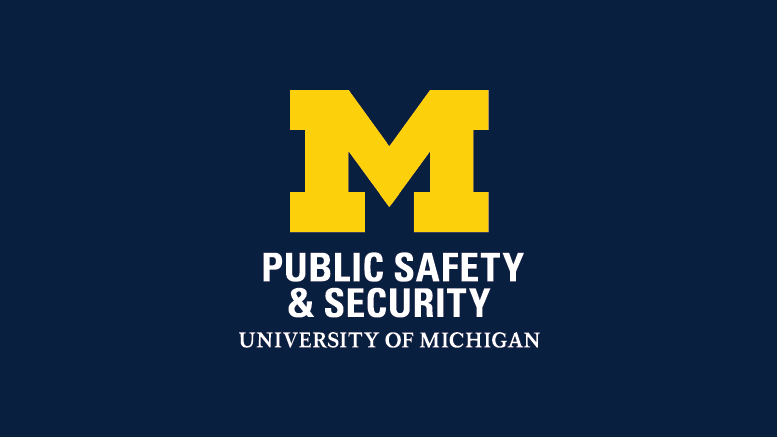 The Ann Arbor Police Department (AAPD) has received an increase in reports of moped and scooter theft.

At least seven mopeds have been reported stolen from student residence areas in Ann Arbor (neighborhoods east of Michigan Stadium along Church and Packard Streets) between July 4 and July 10.

There are several ways you can help prevent moped and scooter theft. You are strongly encouraged to:

If you are a victim of a break-in or larceny or see any suspicious behavior, you are encouraged to report it to the police.

On-Campus
DPSS can be reached by phone at (734) 763-1131, by email at dpss-safety-security@umich.edu and through the online reporting form.